Deathless Beauty of the Silence 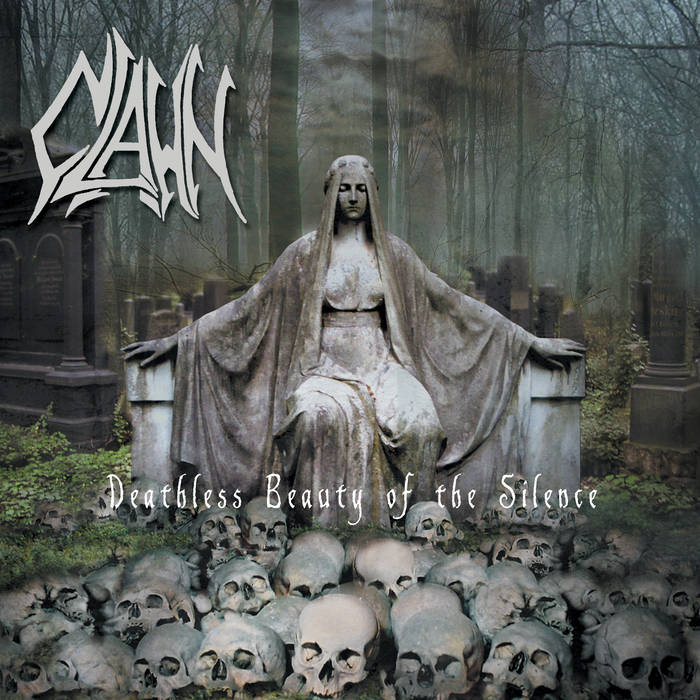 The Brazilian death metal reached a new level with CLAWN’s debut cd. “Deathless Beauty of Silence” is mortal and intense, everything was made to punish your mind and turn your brains to liquid.

For freaks into Obituary, Morbid Angel and Incantation. Fuck the speed. Say hello to brutality. A new path on Brazilian death metal is open. Follow them now!!!

Recorded, produced and mixed by Leandro “The Heretic” Zacarin & Robson Peres
Co-Produced by Clawn
All tracks recorded and mixed on various occasions 2002/2003 at G3 Studio, Bauru/SP- Brazil, except tracks 4, 6, 11 - October 2004
Keyboards on “My Word Against Your Lies”/ “Slavery Mental State” by Gustavo Gori
All music and lyrics by Clawn
All material mastered by Scott Hull - February 2005 at Visceral Sound in Pooks Hill, Maryland/USA
Band Pics by Leo Cavalcanti
Cover illustration by Anderson L. A.