Show​-​off Cadavers – The Anatomy of Self Display 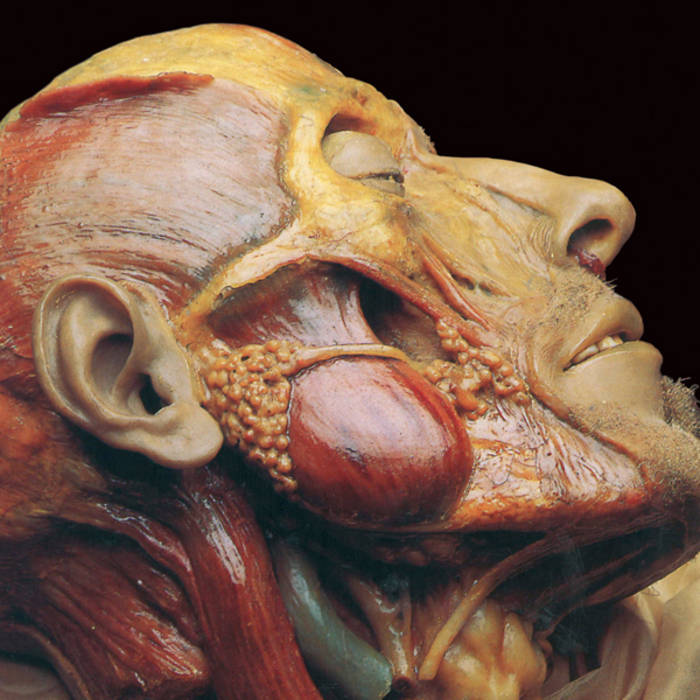 The doors of the most obscure and cold morgue are open again to show that Lymphatic Phlegm’s decomposing promise to bring you the terrible beauty of anatomy is here.

For sure this long-awaited second full-length cd is the apice on their autopsying carrer. Surgical concepted and well produced had also a compulsive mastering by Scott Hull (Agoraphobic Nosebleed, Pig Destroyer, Suffocation, etc.).

Everything is still intact waiting for your “hands on” and you will live again that dream anatomy experience.

Crawl into this anatomical cave, and be forever changed.